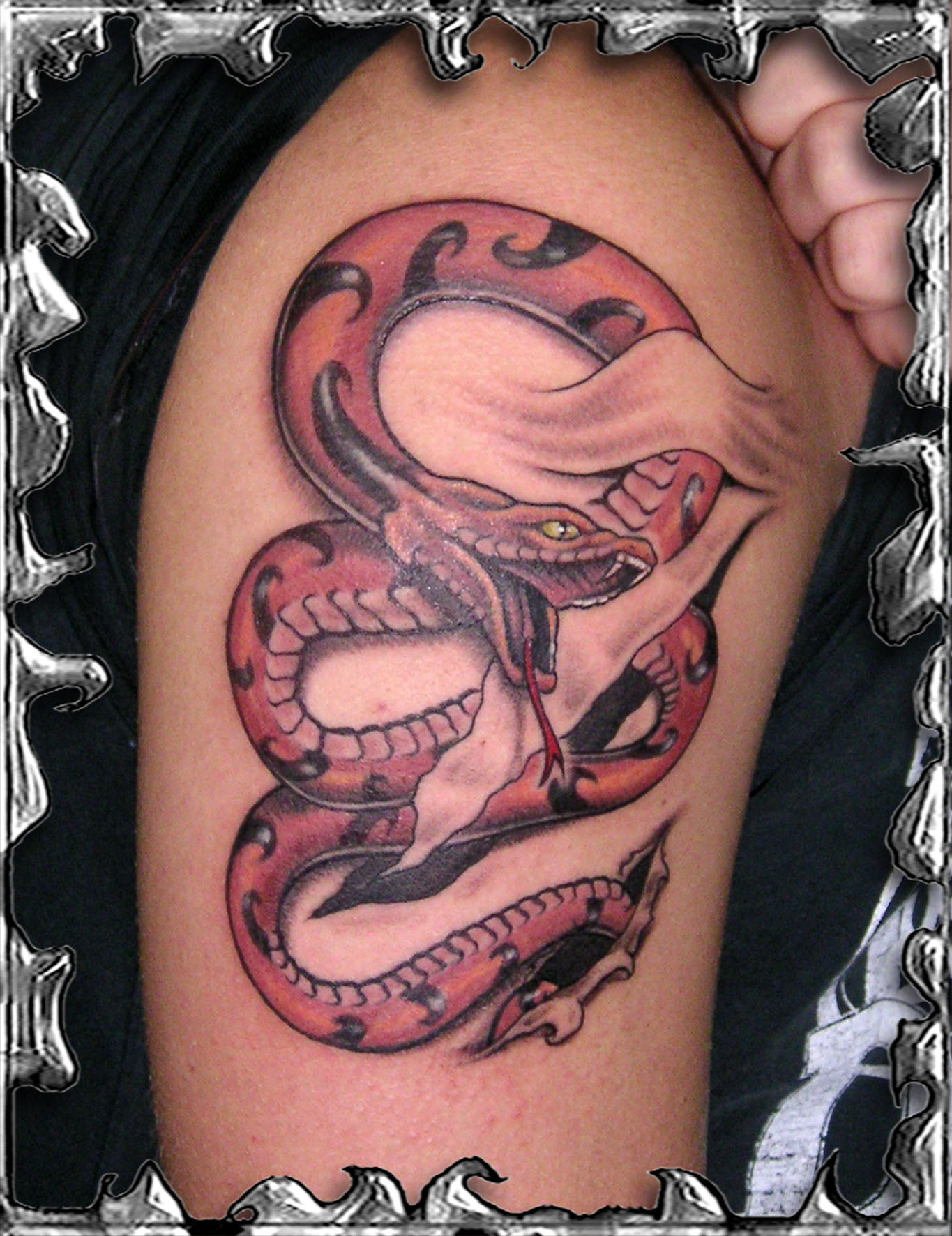 Most of us have a favourite animal, whether domestic or wild and our universal interest in animals is reflected in their popularity in tattoo-art and, in particular, in the number of wild animal tattoos all around the world today.  The animal kingdom is rich in symbolism and legend and myths abound about every creature, all of which have special significance to someone.  Whether chosen to symbolise some deeper characteristic of human or animal nature, or simply to reflect admiration of that creature, wild animal tattoos are here to stay.

We are a world of animal-lovers, as witnessed by the flourishing pet industry and proliferation of wild life charities, so depicting an animal in tattoo form is not unusual.  Among the most popular are: snakes, frogs and lizards, panthers and tigers, dolphins and fish, and butterflies and birds.  A quick look at the symbolism surrounding these animals might help us to understand their popularity.

Snake tattoos symbolise both physical and supernatural powers, and are also associated with wisdom, fertility and regeneration.  As tattoos, they are popular because they also work well with other designs, due to the flexibility of their fluid, undulating bodies, which complement the human form so well. 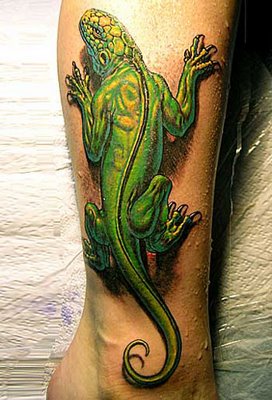 Lizards have also been associated with regeneration or rebirth since Roman times when they were believed to hibernate (seen as a form of dying) and regenerate each year.  Lizards are also associated with dreams, dreamers and seekers of wisdom.

Some cultures associate them with friendship and accordingly they are a popular sign of close kinship and comradeship.  Frogs stand for metamorphosis and regeneration, fertility and wealth and there is an abundance of symbolism surrounding them.

Panthers and tigers, magnificent animals both, belong to the cat family and, according to the French proverb, ‘the cat is nature’s beauty’.  They are powerful hunters, fierce, passionate, sleek and also spiritual animals and are probably the most popular wild animal tattoo designs around.

Our long-standing fascination with dolphins and belief in their intelligence and wisdom easily accounts for the popularity of dolphin tattoos while fish are rich with symbolism stretching back to ancient times.  They are often associated with masculine qualities of strength and endurance as well as mystical qualities of transformation and prophecy.

Birds, butterflies and all winged creatures are popular designs and far too rich in symbolic meaning to do justice to in a sentence or two, so if you are interested in wild animal tattoos, you need to be prepared to delve deeper into their symbolic meanings and significance – it makes fascinating reading and will give you deeper insight into your own personality! 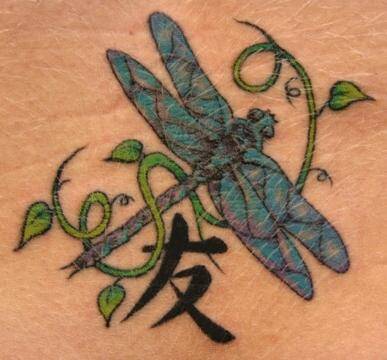